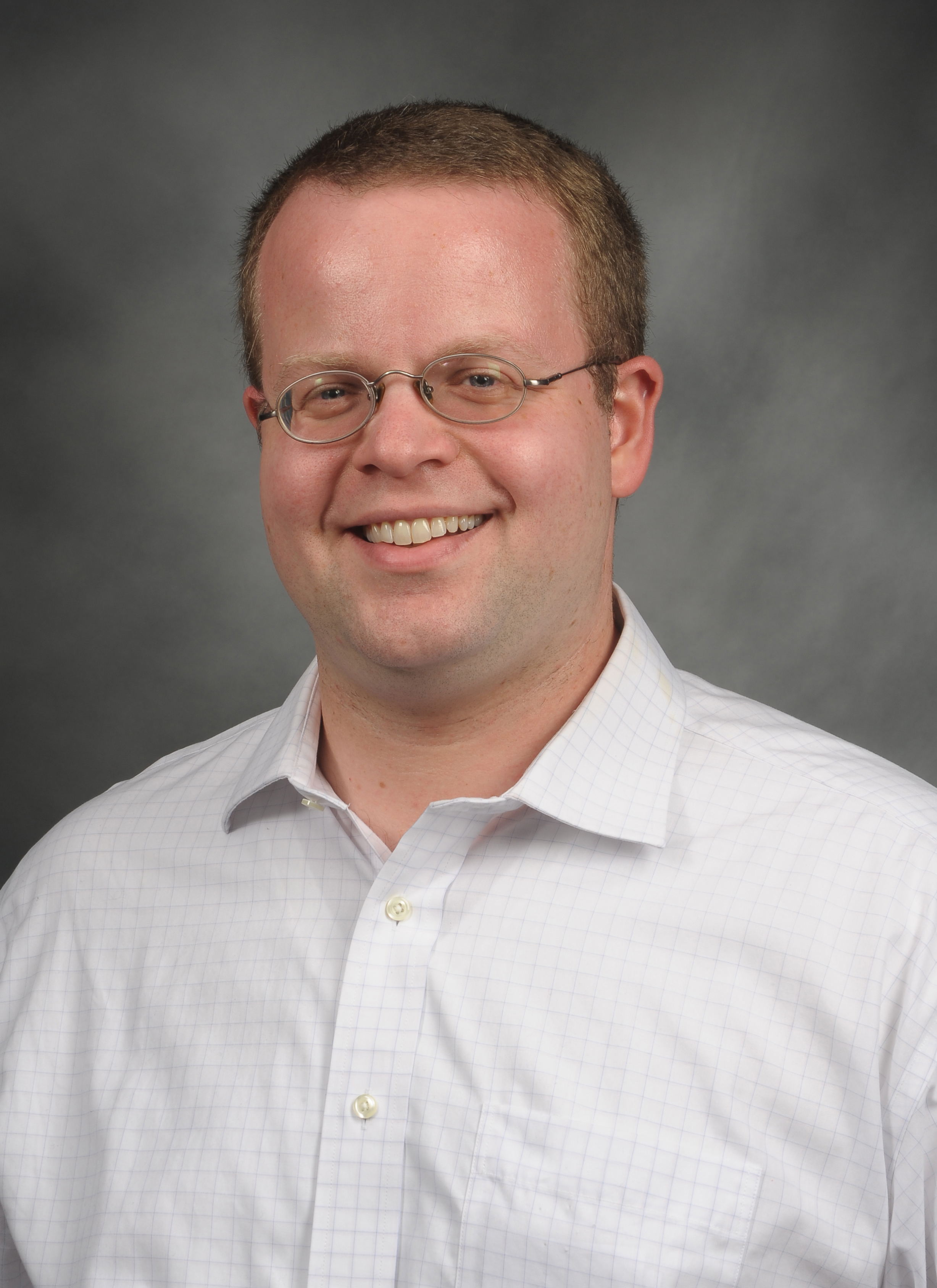 I am an Associate Professor of Political Science at Northeastern Illinois University. My interests include the presidency, bureaucracy, and American political development. My book, Engineering Expansion: The U.S. Military and Economic Development, 1787-1860, published by University of Pennsylvania Press, examines the U.S. Army's role in economic development from the nation's founding to the eve of the Civil War.